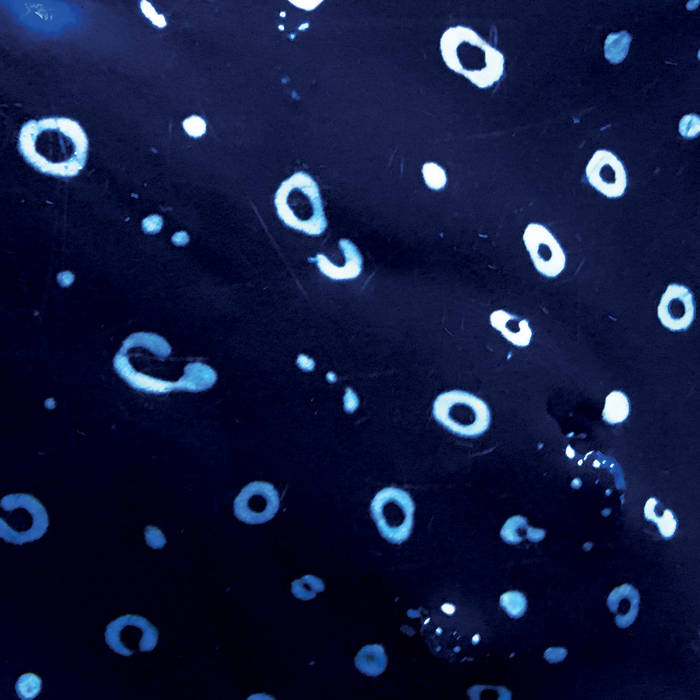 O YAMA O explores a certain domestic and democratic quality of everyday life, born through associations to folk music of Japan and a folding of myth, tradition, and routine; the non-spectacular and the sublime.

Nakajima’s performance often focuses on the use of found and kinetic objects, using modest items such as rice bowls, toys, clockwork, balloons and small motors as instruments to create a “micro orchestra”. Elements are layered into impressive and immersive atmospheres. Yamamoto alternatively floats and charges through this with body and voice; chanting, incanting, thundering, whispering, stamping on the floor.

Their debut album consolidates their musical conversations into keenly paced studio music, the duo working with additional instrumentation and a resolved focus on melody to provide vivid portraits of folkloric Japan in song.

They move between pop and the philosophical, defined by the overall space afforded to texture and movement. In small, delicate sound an intimate musical climate is established that reflects on life, telling stories of improvised clockwork, whispered dreams, small movements of the hand and the rhythm to be found in the shuffle of a deck of cards.

Grandly theatric and dramatic flourishes add solidity to these illustrations, operas driven by the swooping energy and power of Yamamoto’s voice can be playful or emotionally charged, particularly when the duo arrange themselves in ensemble with violinist Billy Steiger and percussionist Marie Roux. Production by David Cunningham creates the shadowy presence of a leftfield Flying Lizards dubwise depth that adds subtle strangeness to the atmosphere. The result is something raw, full-bodied; full of energy, grace and mystery.

Bandcamp Daily  your guide to the world of Bandcamp

Cannibal Corpse's George "Corpsegrinder" Fisher stops by for an interview